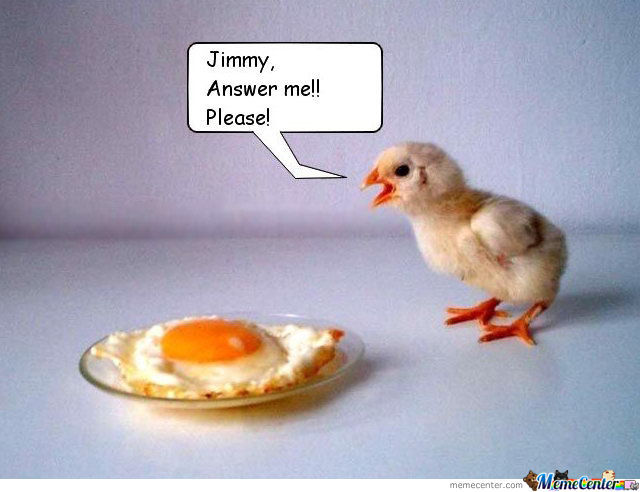 During our development we are using the Gitflow process. (Some may prefer others, but this works well in the current situation). In order to do this we are using the JGitflow Maven plugin (developed by Atlassian)

If our software is ready to go out of the door, we make a release branch. This release branch is then filled with documentation with regards to the release (Jira tickets, git logs, build numbers, … pretty much everything to make it trackable inside the artifact).
From time to time the back merge of this release branch towards Develop would fail and cause us all kinds of trouble. By default the JGitflow Maven plugin tries to do a back merge and delete the branch. This was a behaviour we wanted to change.
So during my spare time (read nights) I decided it was time to do some nightly hacking. The result is a new maven option “backMergeToDevelop” that defaults to true but can be overridden.

I created the necessary tests to validate it works and created a pull request, however no follow up so far from Atlassian … Anybody from Atlassian reading this? Reach out to me so I can get this in the next release (if any is coming …?)

At a certain time I was doing a demo on my Linux laptop and I got a blue screen in front of a client. Pretty much a No No for everybody … So I decided to switch to Mac and ever since no problems doing demo’s and presentations.

My Mac is already pretty old (read +3 years). As I’ve installed a lot on it, I decided to re-install Sierra. Try the good old Windows way, re-install and get a fast machine again. But what happened pretty much blew my mind …

I did a clean install and afterwards checked my laptops memory consumption … the bare system was still eating 7 Gigs of memory … Okay I may have 16 in total but why would my core OS without any additional installations need 7 gigs … This is utter madness and even a complete rip off. This would mean that in order to run a descent Mac Sierra you always need 16 gig to run at a descent speed … I’m following Microsoft pretty closely as they are more than ever focusing on good products and helping the opensource community (Did you know Microsoft is the #1 contributor to opensource software ???!!!). Even their Windows 10 is looking like a descent product again …

My current Mac is still doing fine, so I hope to postpone the purchase of a new machine somewhat to a far future … However if I need to purchase something at the moment, I wouldn’t know what to buy.
The new Macs really scare me. The touch bar is something that nobody seems  to find useful even worse, pretty much everybody I talked to hates it and finds it a waste of money … for myself I find Microsoft did a good job at Windows 10, however the command line interface is still not up to par with the on from Mac or Linux one … So if I should buy something right now, it would probably be a laptop with an SSD, I7, 16 gig or more diskspace that is completely supported on Linux. I would then be installing Linux Mint as that’s still the distro that seems for myself the most user friendly …. if you have other suggestions, just let me know !!!

Lets just hope Apple can turn it around, and can make descent desktopsagain that don’t eat all your memory for no un-necessary reason.